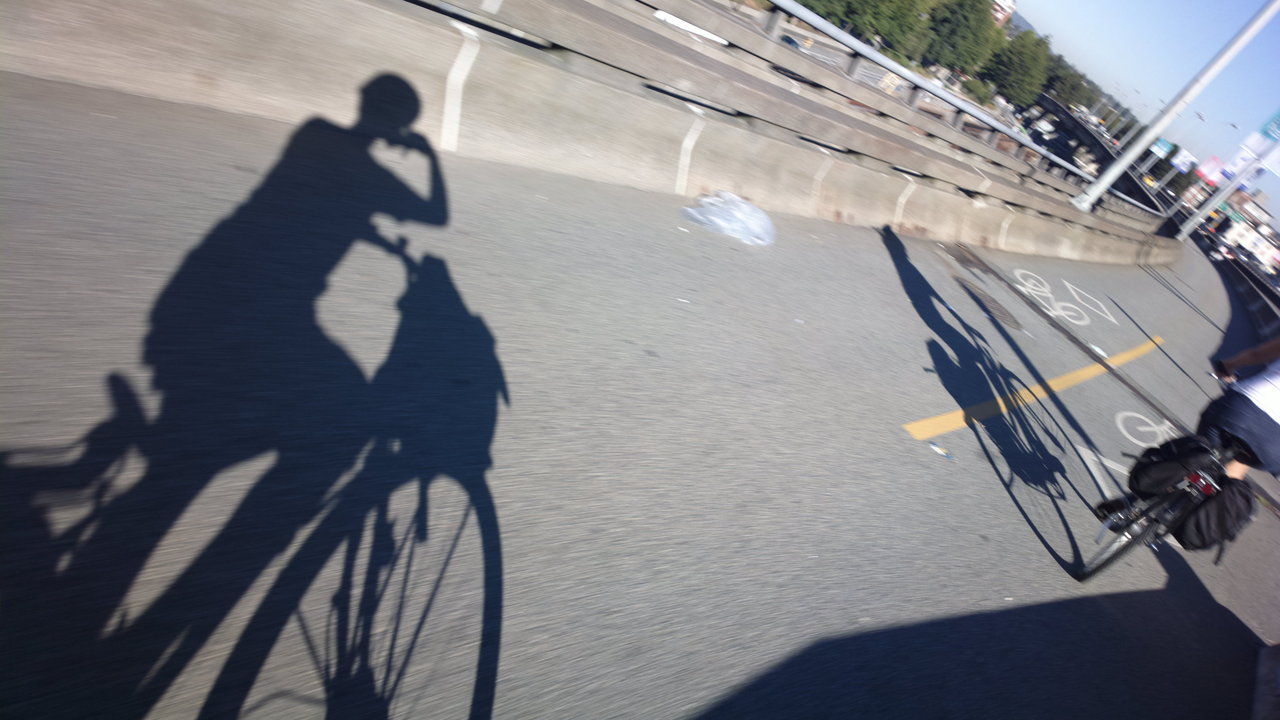 Current version of the Google Camera app is slow

slow to focus on the Samsung Galaxy S5

It's slower than the built-in Samsung app but it's early days. Just wanted to blog this on Thursday April 24, 2014 to have something to look back on when/if Google Camera app gets faster. (I assume it will get faster since Google can optimize it and it's so 1.0)

bring back ShoZu which worked well & did more in 2005

For some reason (probably because flickr autosync is new to the Android flickr app or maybe because of bugs in the just released S5), autosync doesn't work very well on the Samsung Galaxy S5. It works better in the iOS flickr app which is weird since iOS multi-tasking isn't as flexible (supposedly) as Android's multi-taking.

How to use the Google Camera App Lens Blur Mode

aka adventures in convoluted user experience

Give the people what they want: a simple way to edit high quality photos on their mobile devices and share them

Fuji's X-T1 doesn't allow you to easily edit and share from your mobile when you shoot in RAW only . Most people don't care about RAW versus JPEG. Just give people access to the high quality JPEG on their mobile and allow them to edit and share that.

For advanced folks like Tim, give them a separate RAW editor on their . . .

Unbelievable that the Nikon 1 J4 like the Nikon 1 V3 doesn't have a GPS option. In 2014 GPS is table stakes for cameras and cameraphones; therefore there's no reason not to have an accessory port where you can attach a GPS or have it built-in or have it via WiFi or Bluetooth to an Android or iOS phone or tablet!

Nikon 1 V3 doesn't have a built-in GPS or GPS via WiFi? Why?

And you can't attach the GPS and the EVF simultaneously?

It appears the Nikon 1 GPS and the EVF attach to the Nikon 1 V3 through the same accessory port and there is no way to attach the GPS to the EVF or vice versa. I hope this isn't true but it's pretty silly to pay $1200 for a Nikon 1 V3 without a GPS built-in or GPV via a WiFi app like the Olympus EM-10 and the Fuji X-T1.